Aircraft
The planes have a good range of communications and navigational equipment including a satellite GPS (global positioning system), a storm scope and an HF radio which is linked to home base. At present, communication between missionaries is mostly done by e-mail and cell phone. Communication between the plane and home base is maintained throughout the flight.

Flight Following
A satellite tracking system called Spidertracks has been installed.  It allows the flight follower to monitor our flight in real time.  It records the locations, speed, height and direction of the plane.

Satellite internet and phone
The Flight Service has purchased and operates a satellite internet system. This system serves all the missionaries at Kalene for their communications needs, such as internet, e-mail, and out-going international calls only.  This service has been expanded to include the Zambian hospital, School of Nursing staff and village community around Kalene.  It has been a real blessing for all, and has made communication within Zambia and to the home countries affordable. 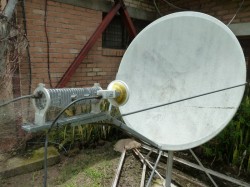 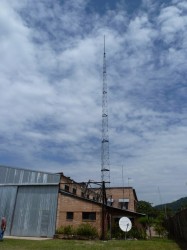 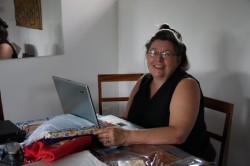