We thank God for the safe flying record that He has given to us throughout the years, having now completed over 9000 hours of flying since the Flight Service started in early 1993.  Our gratitude goes to the Lord for His confirmation of our usefulness in Zambia and neighboring countries in the examples listed below: 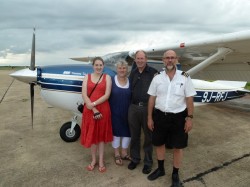 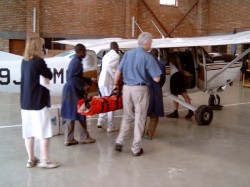 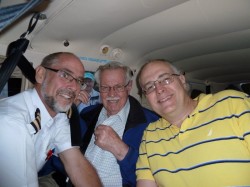